DAPL is honoured to have the support of our esteemed Patrons who help to promote the work of our service. 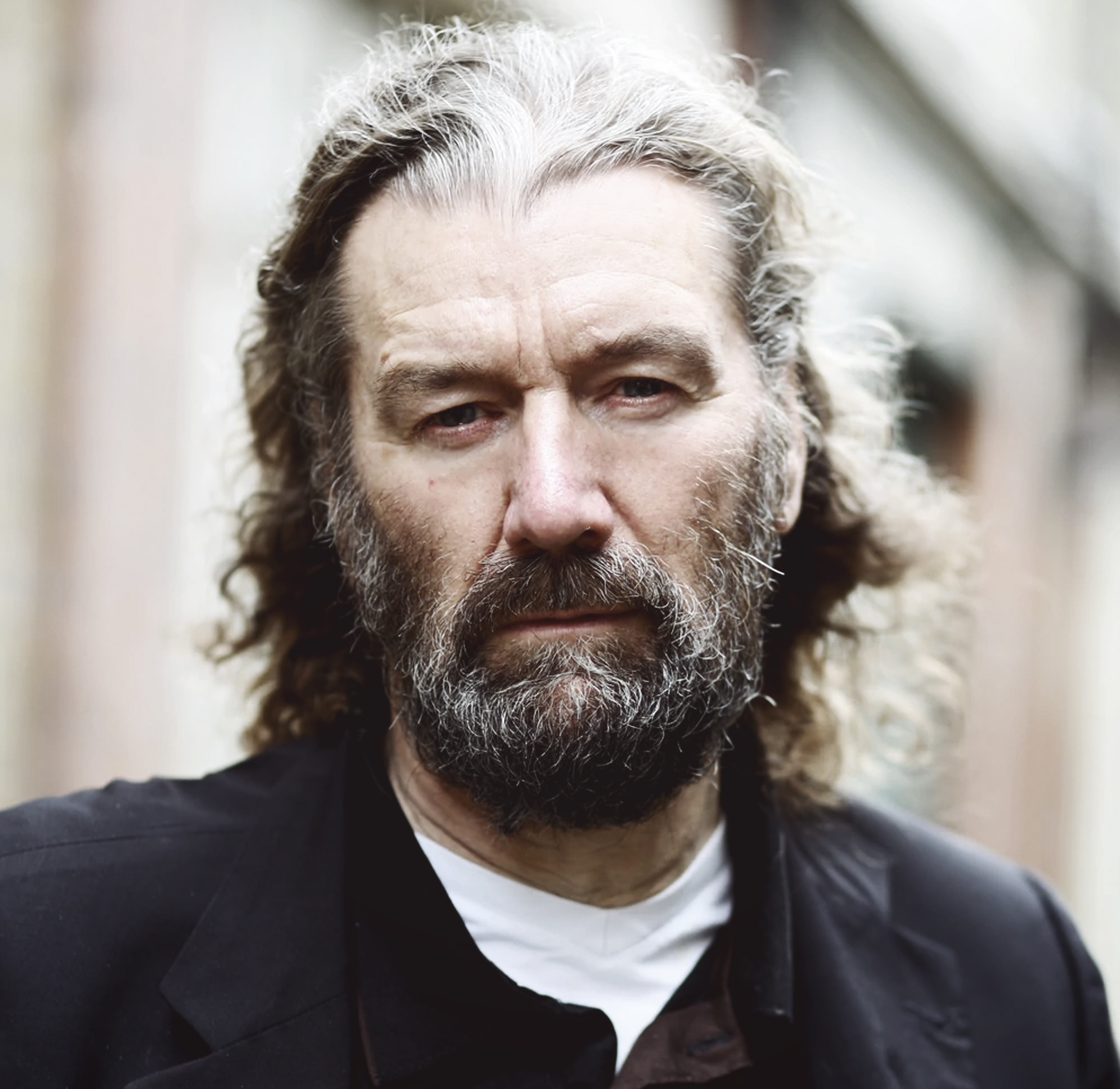 Clive Russell  was raised in Leven and attended Buckhaven High School. He originally trained as a teacher, but when his drama lecturer resigned and took over a theatre in the provincial town of Bolton, Lancaster, Russell joined him. Russell has been working solely in film and television since 1991. He is best known for his roles as, Chief Inspector Frederick Abberline in Ripper Street, Angus O’Connor in Happiness and Brynden Tully in the HBO series Game of Thrones.
‍
Clive has appeared in many TV shows including Coronation Street, Hollyoaks and Still Game.
‍
He made an appearance in the 2009 film Sherlock Holmes as Captain Tanner, and reprised the role in the film’s 2011 sequel, Sherlock Holmes: A Game of Shadows.

Eleanor received a MBE in 2007 for her charity work.

From Fife, Eleanor is well known for her tireless commitment and dedication to many causes, including supporting disabled children and cancer research.
‍
Along with her husband Sandy, Eleanor used to run the renowned Craw's Nest hotel in Anstruther.

CAN YOU HELP SUPPORT US?